Prado Museum and other international museums commit to multimedia guides

The trend set years ago by monuments and leisure centres around the world is unstoppable and spreading to art museums not wishing to be left behind. The Prado Museum is the latest to take up the mantle with a new audioguide for smartphones, the simplicity of which will certainly attract the interest of other art museums that have remained cautious until now.  The new Prado Museum audioguide has no maps or visit customisation functions but rather demonstrates that, when applied sensibly and without abusing image resources, multimedia audioguides can work and are popular among visitors. Let’s take a look back over the history of these tools, with a particular focus on the experience at internationally significant museums and monuments!

Before taking a look over the history of this already consolidated technological innovation, we should first deal with a few myths that have made their penetration in this sector rather tough.

The first myth is one shared by other technological innovation processes. For many people, multimedia guides were a tool for digital natives only. However, more senior profiles use these systems without difficulty. What’s more, the over-50 are usually more satisfied the service!

At the opposite end of the scale, we find those who consider them a rather unattractive tool for digital natives, who demand apps with more functionalities built in. Time has revealed the existence of two different types of apps for museums: audioguide apps and all the rest. We will see this clearly reflected  in the historical evolution of the Audio MOMA app (among others). These audioguide apps offer a necessary and useful service, demanded by both digital natives and other audience profiles.

Setting aside this matter of age, there is another myth supported by the belief that multimedia audioguides are a tool that distracts and displaces the original work. There are still advocates and opponents to this idea, but what is certain is that several well-grounded initiatives exist to destroy the myth. Let’s take a look at some of them!

Just like the cutting edge of art, these visitor guides started to proliferate under a variety of names, in various formats and in reaction to a pre-established order.

We usually speak about 2013 as the year in which experimental multimedia guides began to proliferate, due to their immediate association with a recognisable case for the sector. This was the year when the Louvre incorporated a Nintendo DS (yes, the famous portable console) as a visitor guide.

What did these multimedia guides have in common with the cutting edge art of the 19th Century? They arose as a reaction – that did not reject – a pre-established order, altering a commonly accepted reality and one that is, in fact, still present. There were already a number of reasons to react to the limitations of conventional audioguides:

In short, there were more than enough reasons for a large number of museums and monuments to make the leap.

The first to arrive encouraged the non-stop evolution of these multimedia systems. So much so, in fact, that the companies offering audioguide services (such as ourselves) added innovation and development departments to their structure. The various threads that arose and became successful in the previous period have now merged and produced very similar tenets or ways of understanding the user experience (UX): 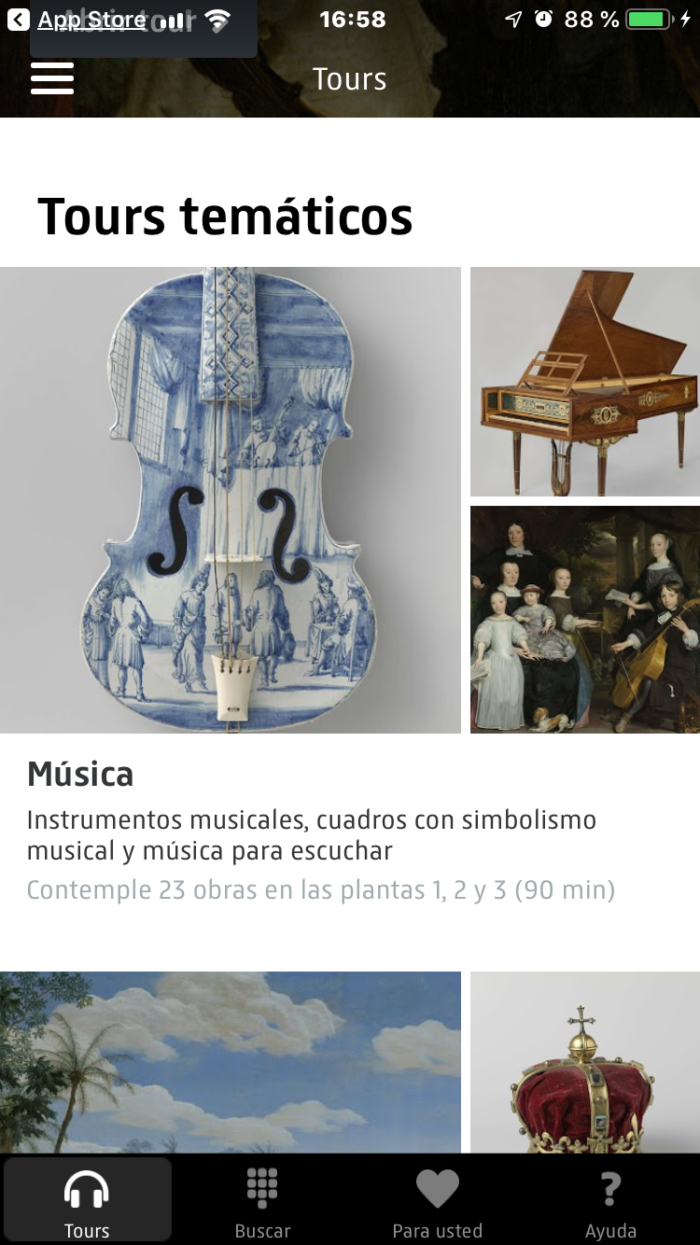 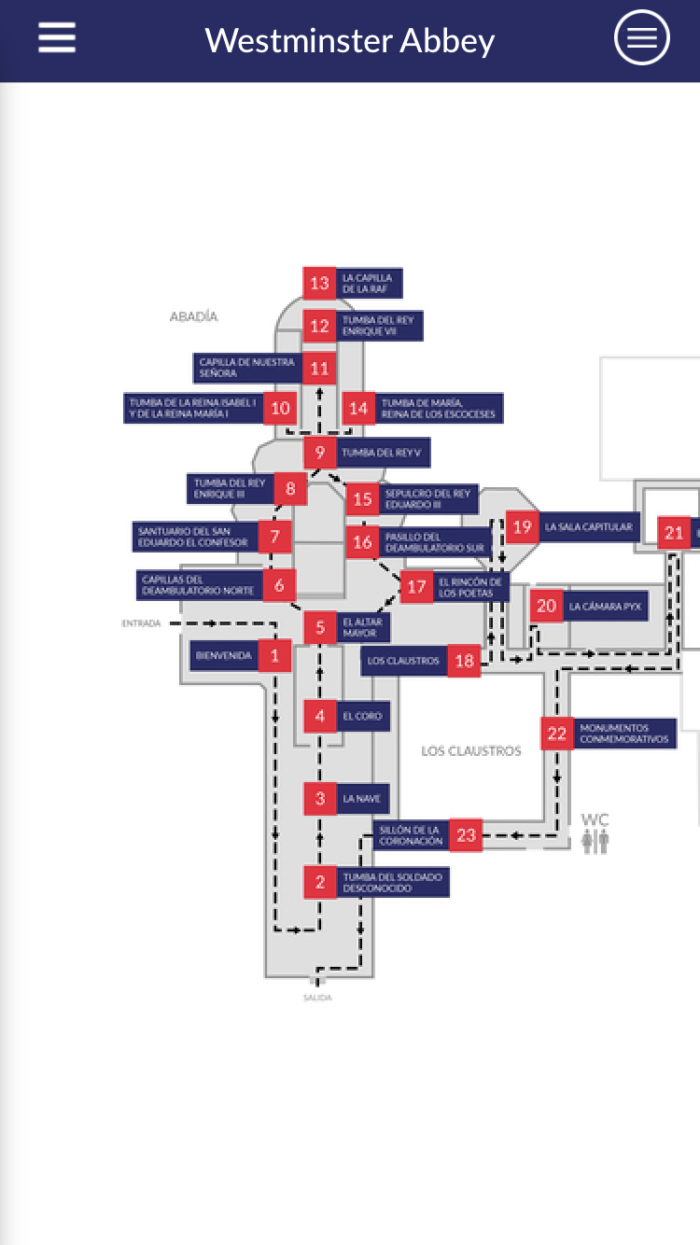 Over their history, these visitor guides have been given a number of different names. Perhaps the most widely accepted by those behind them is that of “multimedia guide”. In our case, after several years of experience implementing multimedia systems and taking part in related innovation projects, we prefer to call this evolutionary innovation “smart guide”. “smart” because, in the most immediate future, it will open the door even wider to visitor participation and become a truly attractive product that adapts to all their demands. If you would like to know more about the projects we are working on, do not hesitate to get in touch!

Will we still be talking about smart guides in the future or some other totally new product? We don’t know, but what is clear is that mobile technology has come to museums to stay because visitors and the cultural institutions themselves have seen in them a clear way to improve their offer.

GVAM: technology promoter for the European culture and heritage

GSync: The guided groups solution of the future

Virtual Three-Dimensional Recreation: The Tower of the Captive of the Alhambra comes to life

We use "cookies" (own or third parties authorized) to track Web browsing behavior. If you continue to browse and use this website you are agreeing to comply with and be bound by the following cookies policy